Posted on October 2, 2018 by Aaron Anovitz in Featured 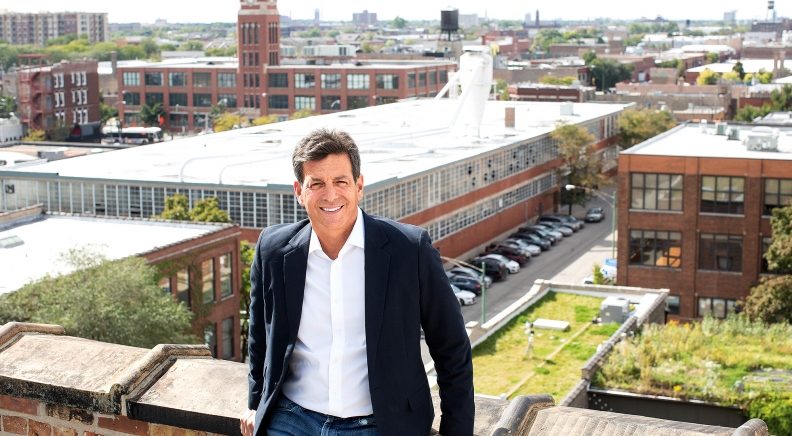 The Crain’s Chicago Business article on September 28 regarding continued expansion of Fulton Market into the Kinzie corridor is I believe not a question of IF but WHEN this and other areas near downtown start seeing lots of development.  The Cook County Assessor’s office has been sending out notices of increased values all over the city this year and the CBD has not been immune to the enormous increases which people have been seeing.  With assessed values going up, property taxes in the CBD will be increasing dramatically in the next few years and since almost all commercial leases contain language which passes this on to tenants businesses will soon see their occupancy costs increasing quite a bit.  This may have the effect of pushing some of those companies away from the CBD and out into the neighboring areas of the West and South Loop.  River North may already be too built up and expensive and could also see some migration due to these tax increases.